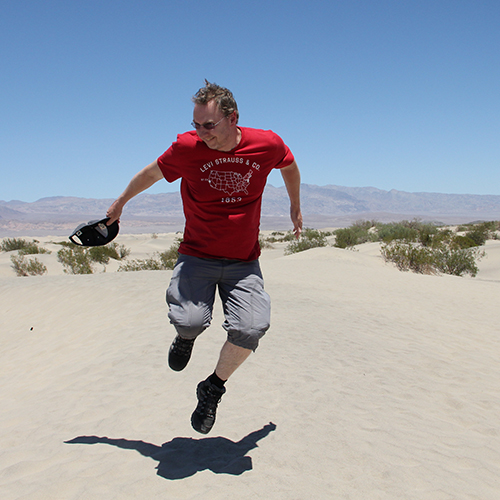 Peter James West is a British author who was born and raised in the seaside town of Scarborough, England. After obtaining a first class degree in artificial intelligence, he was married in India and now lives with his wife in London, where the trains break down with the regularity of an atomic clock.

My books are a mixture of military science fiction, action, and fantasy. Tales of Cinnamon City is a science fiction series set in the richly detailed world of Megarothia.

If you’re looking for a good place to start, you can take a look at the first book in my Tales of Cinnamon City series here: www.peterjameswest.com